How To Deploy ASP.NET Core Application On Docker Linux Container

In this article we will learn how deploy an ASP.NET core web application in a docker Linux container. Docker is the platform for deploying and building the applications which delivers the application in the packages over the operating system level virtualization. Now lets start step by step to make it understandable to everyone by explaining it in a simple language. 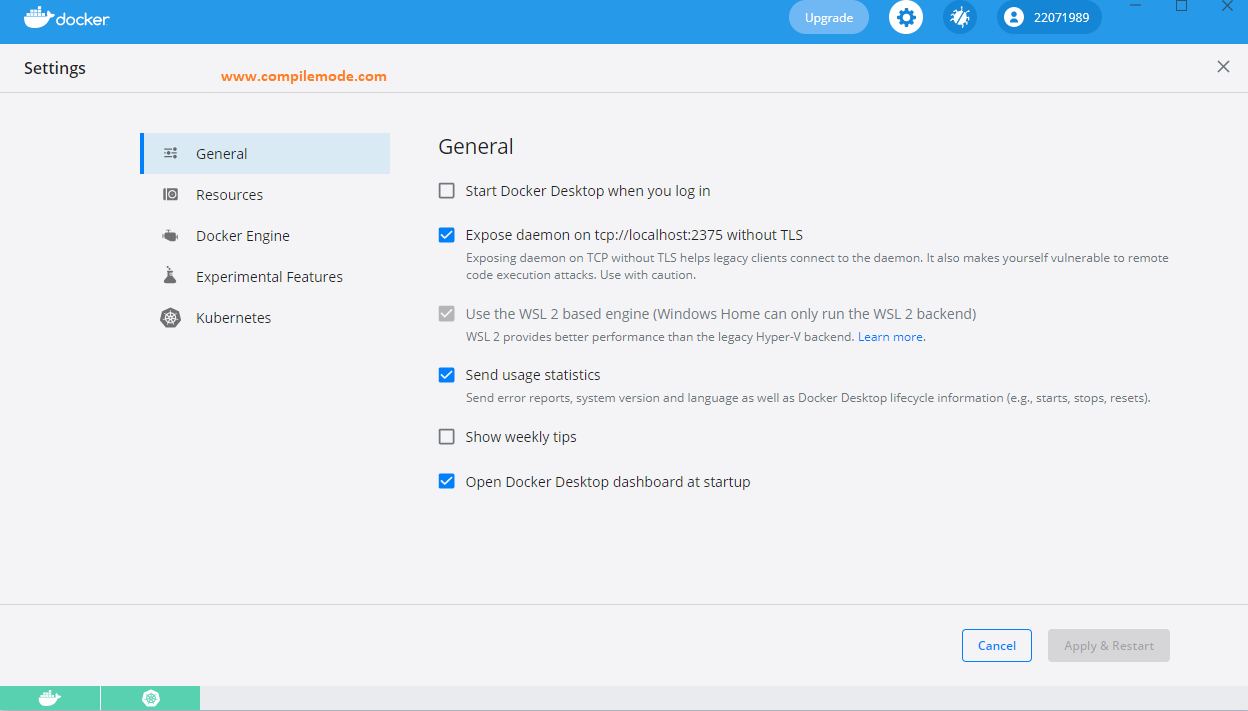 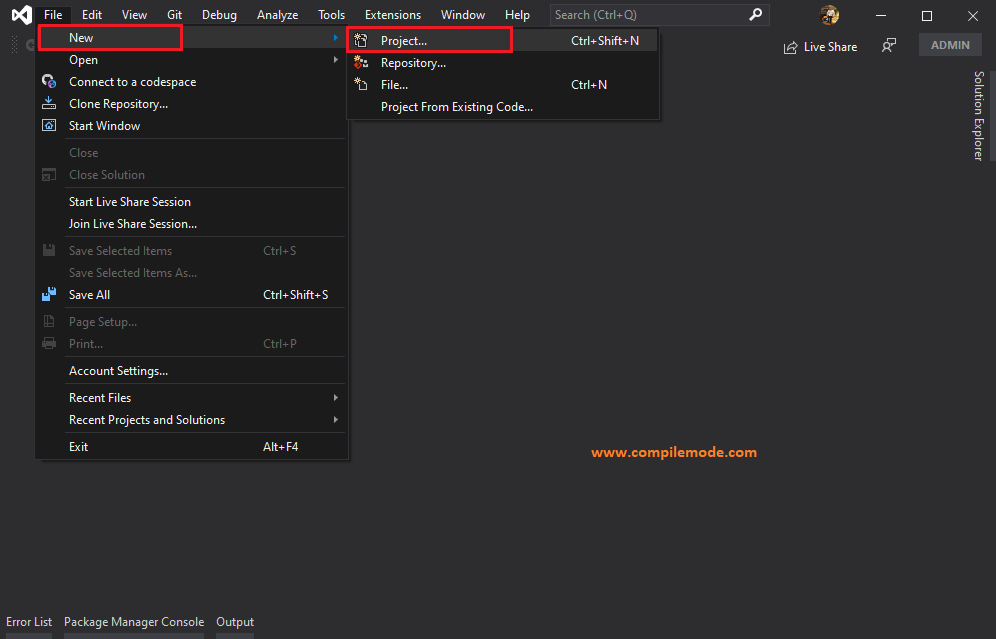 After clicking on the New Project, the following window will appear, choose the project template ASP.NET Core Web App as shown in the following image. 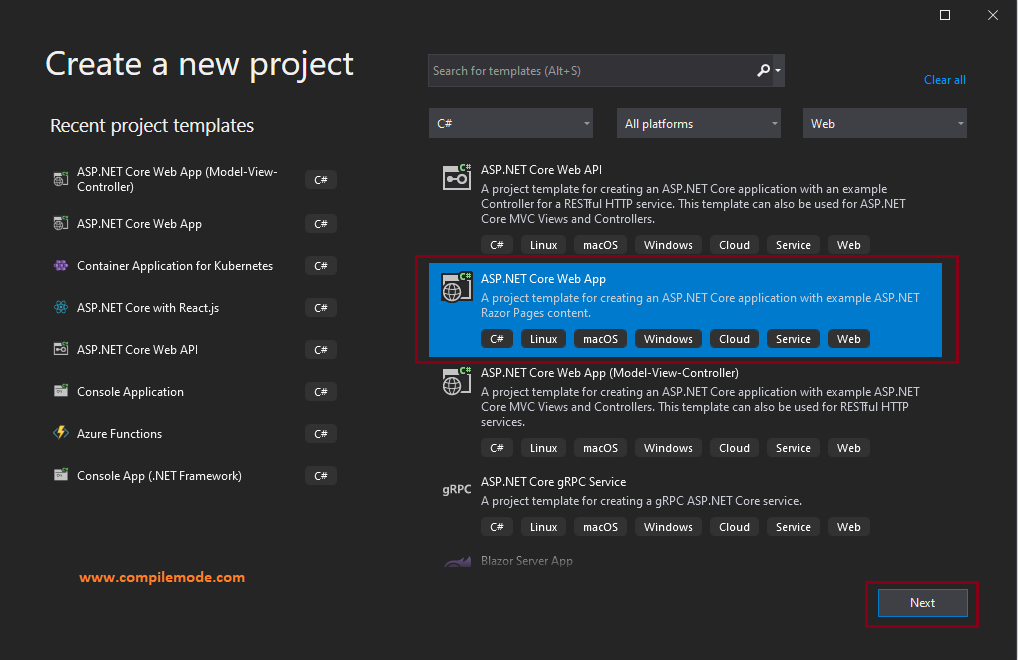 After choosing the project template, click on the next button, provide the project name and storage location of the project on your PC. 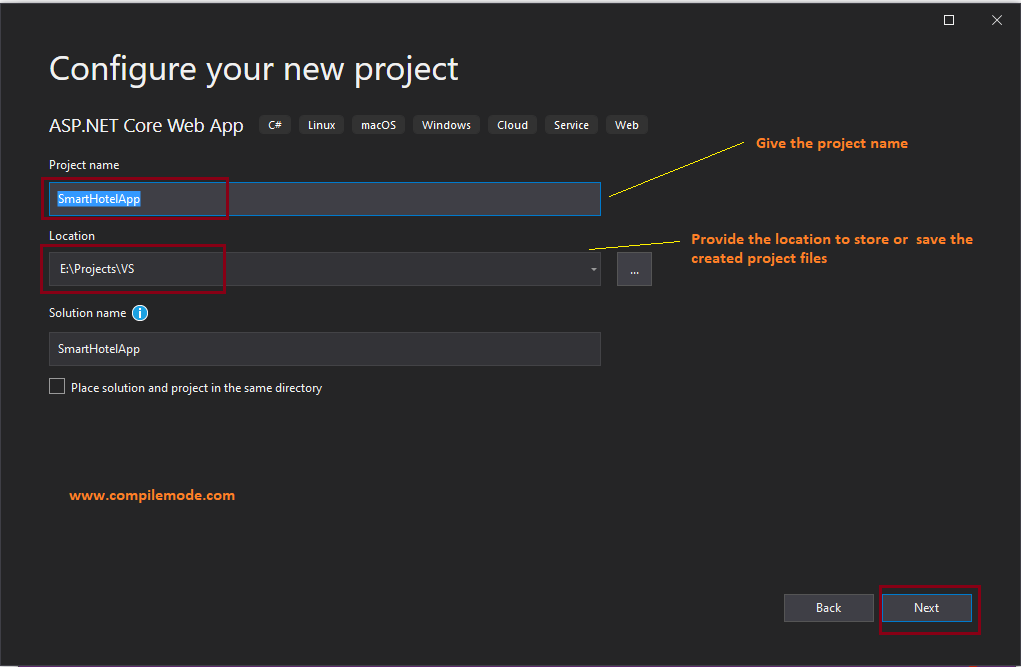 After providing the required details, click on the next button, the following screen will get appeared. Provide additional information for your project such as target framework and other details. Just choose the latest .NET 5.0 and skip other details. 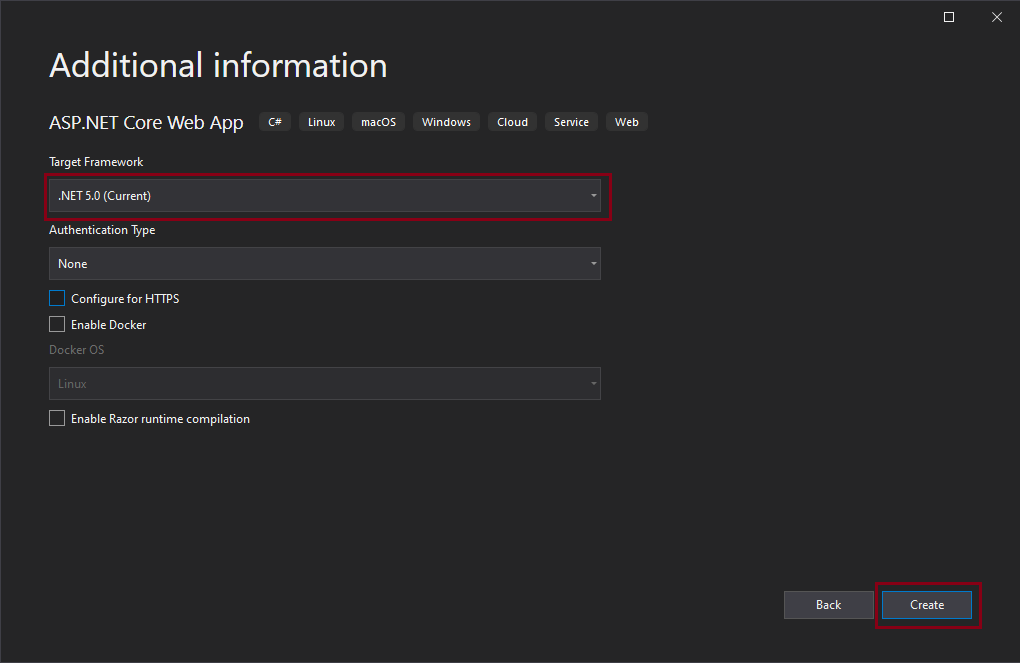 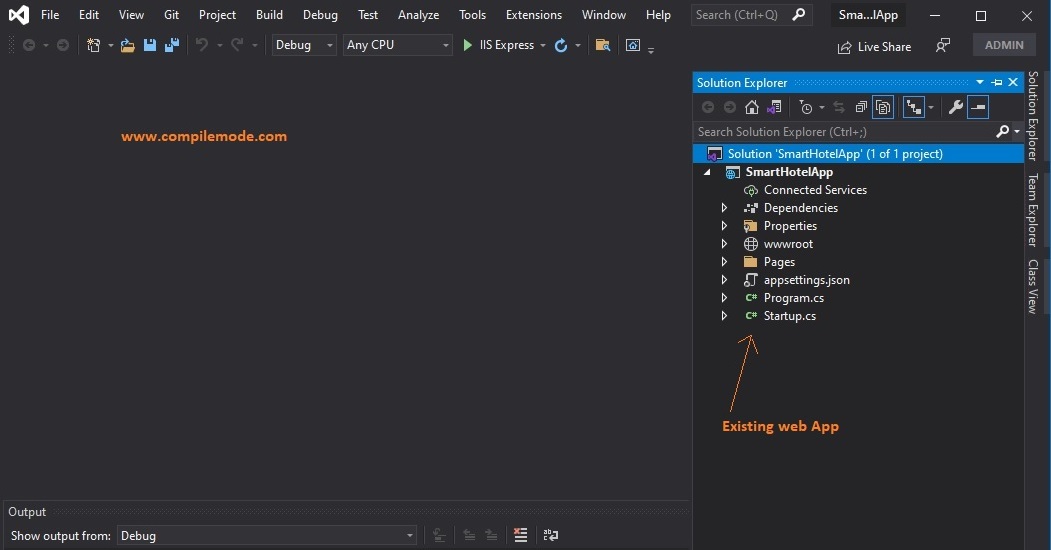 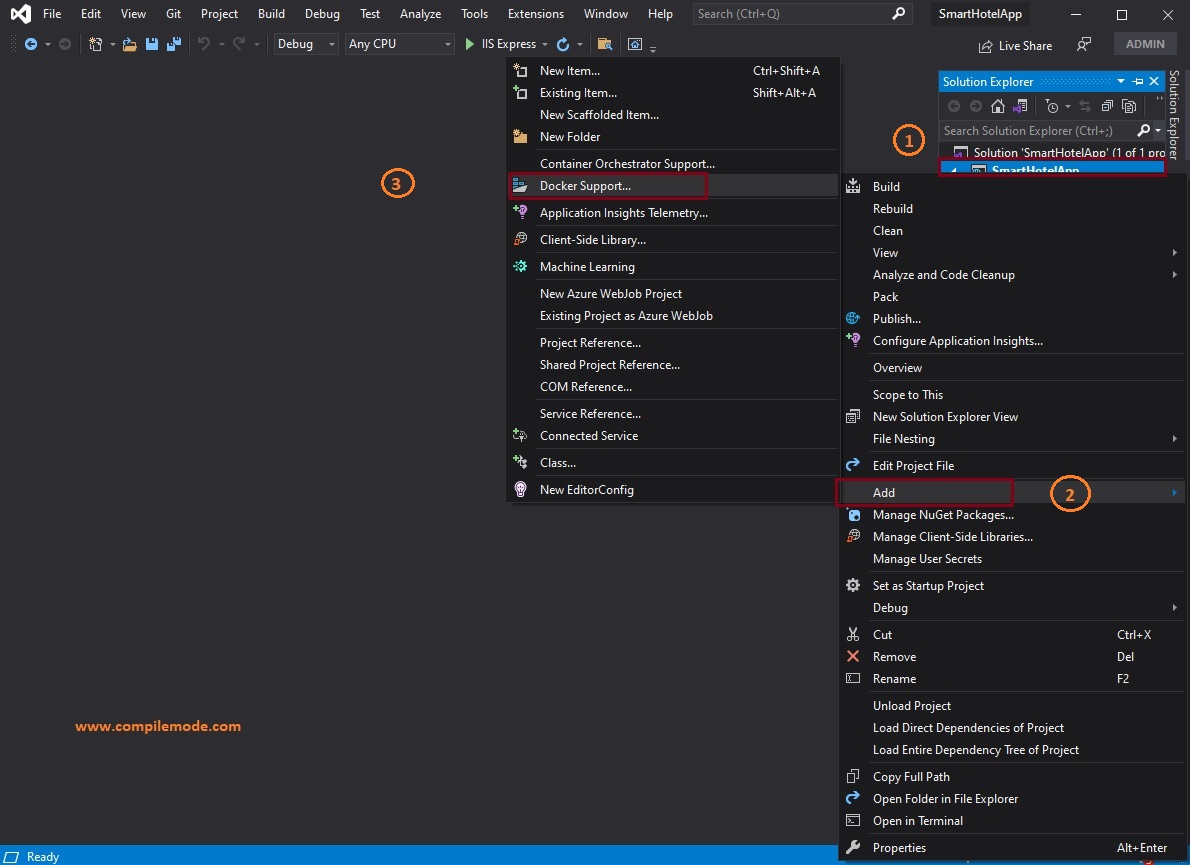 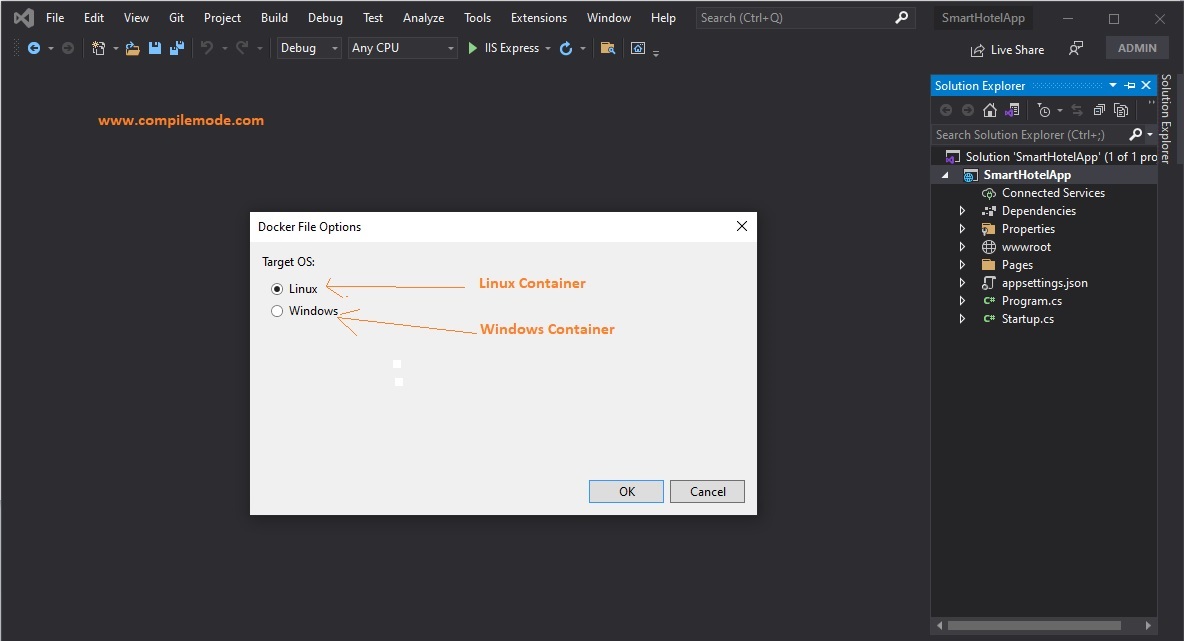 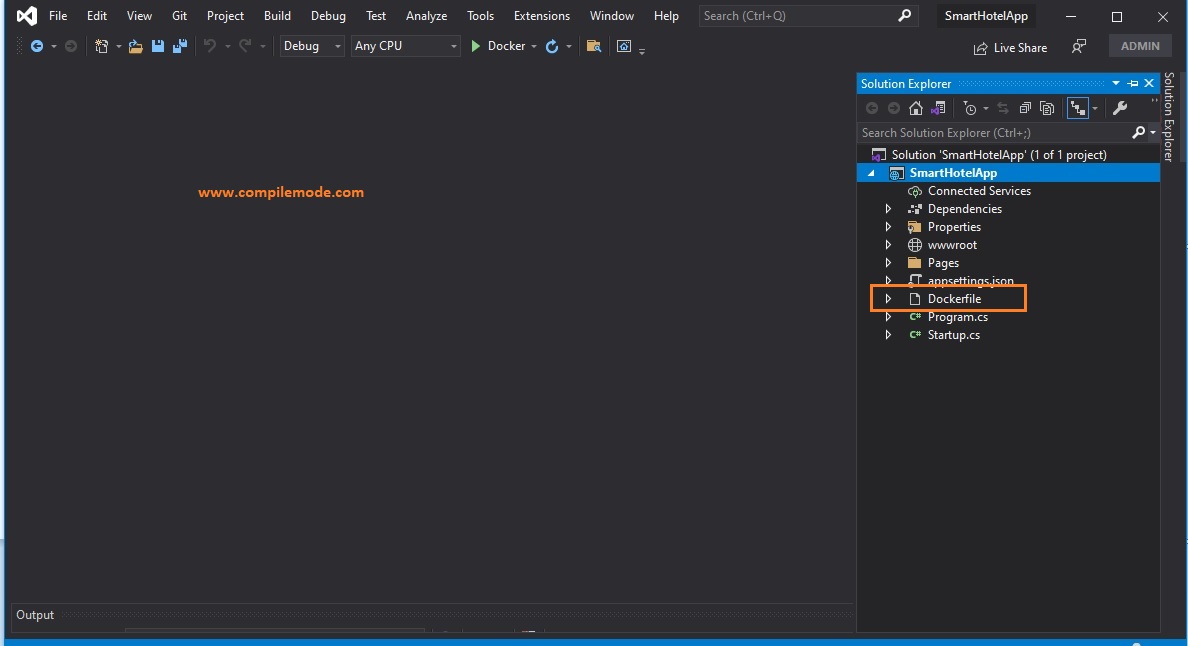 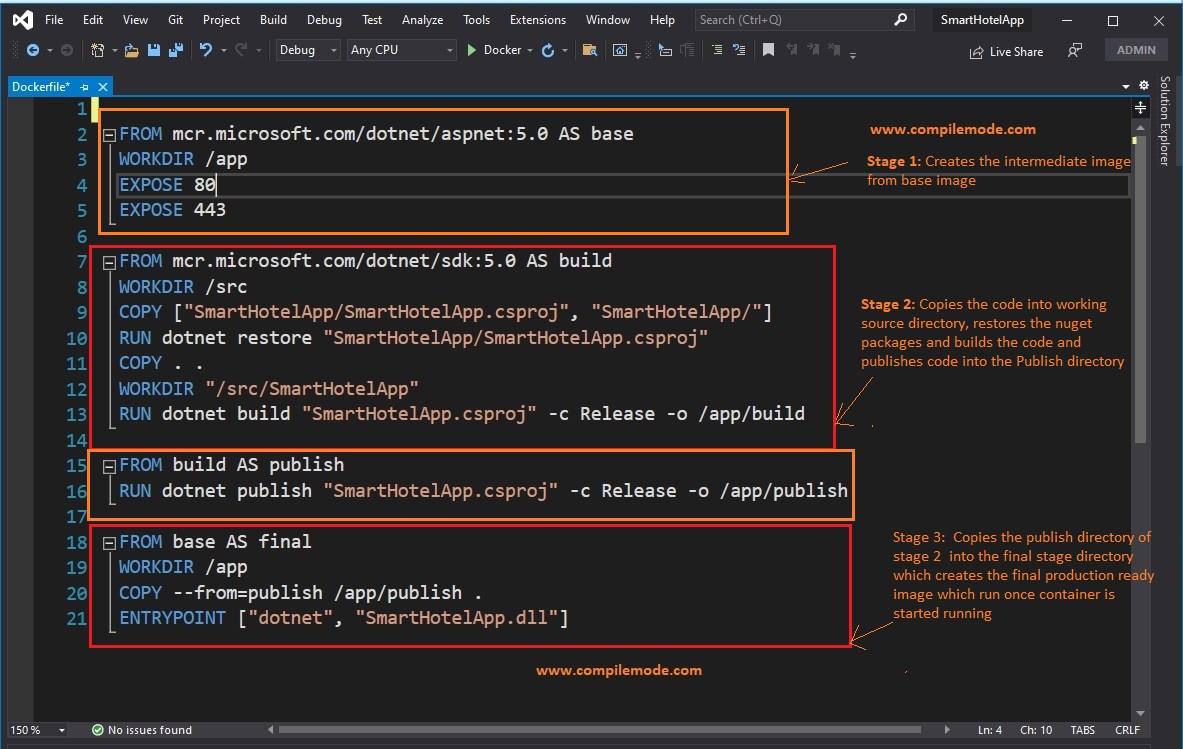 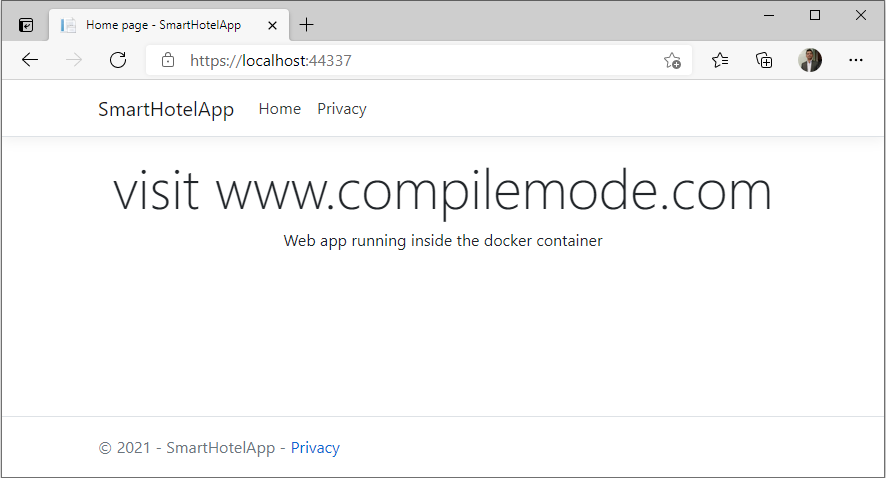 I hope from all the above-mentioned examples you have learned how to deploy an  ASP.NET Core web application in the docker Linux container.

This tutorial is for the beginner, so there is no command line tool used to build, run the docker container images. This process internally after clicking on Visual Studio Run Option by choosing the Docker option does the same thing.

I hope the preceding article is useful to understand how to deploy an ASP.NET core web application on a docker Linux container.